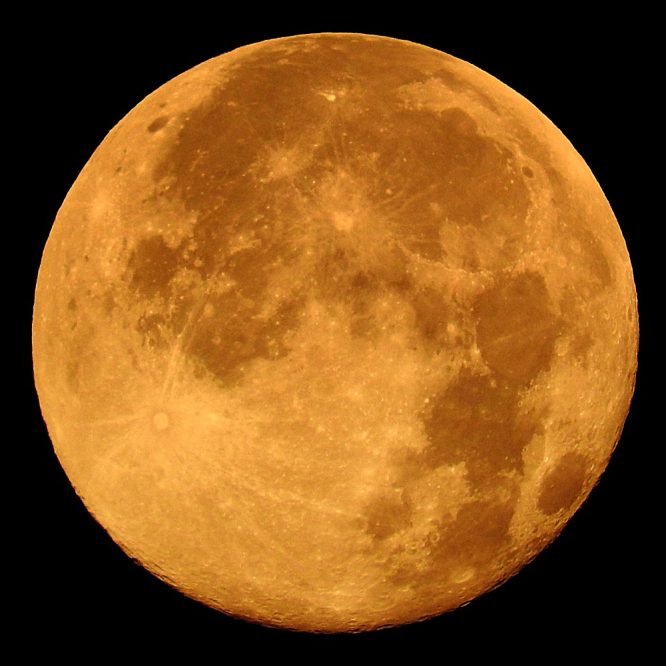 MOON is recreating the MOON with a ridiculously talented and fun crew. Some of us need a little work tunes to MOONscape to so we decided why not Spotify? Follow our playlist if you like Stellar music to lunar rotate to. Inspired and collaborated by MOON team. 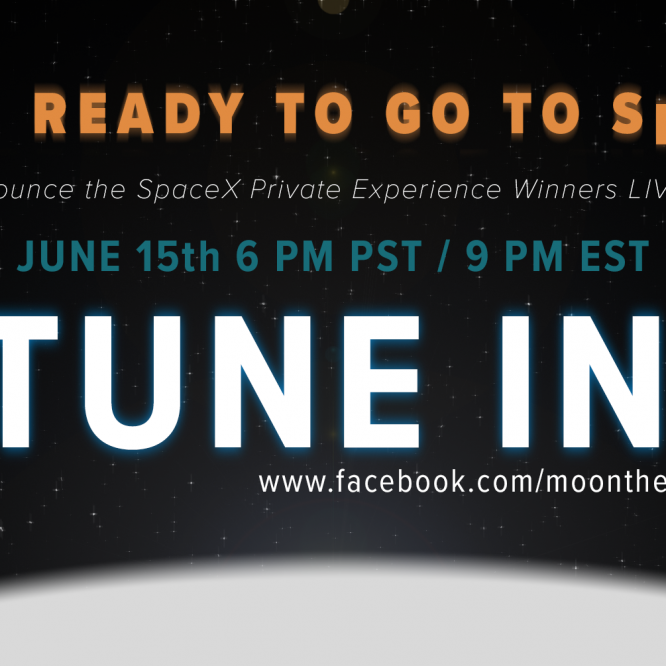 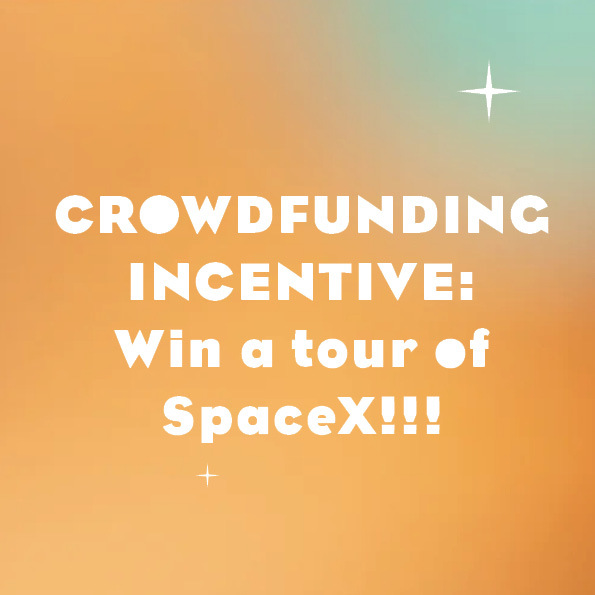 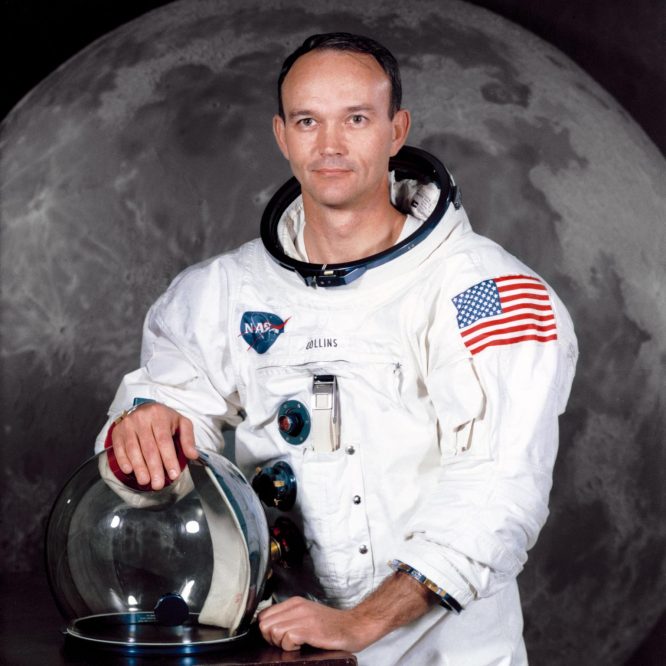 MOON the film sends our respects to Apollo 11 Pilot Astronaut Michael Collins family and friends. We honor his space pioneering. Truly an icon. Below is an statement from NASA: The following is a statement from acting NASA Administrator Steve Jurczyk on the passing of Michael Collins: “Today the nation lost a true pioneer and lifelong advocate for exploration in astronaut Michael Collins. As pilot of the Apollo 11 command module – some called him ‘the loneliest man in history’ – while his colleagues walked on the Moon for the first time, he helped our nation achieve a defining milestone. He also distinguished himself in the Gemini Program and as an Air Force pilot. “Michael remained a tireless promoter of space. ‘Exploration is not a choice, really, it’s an imperative,’ he said. Intensely thoughtful about his experience in orbit, he added, ‘What would be worth recording is what kind of civilization we Earthlings created and whether or not we ventured out into other parts of the galaxy.’ 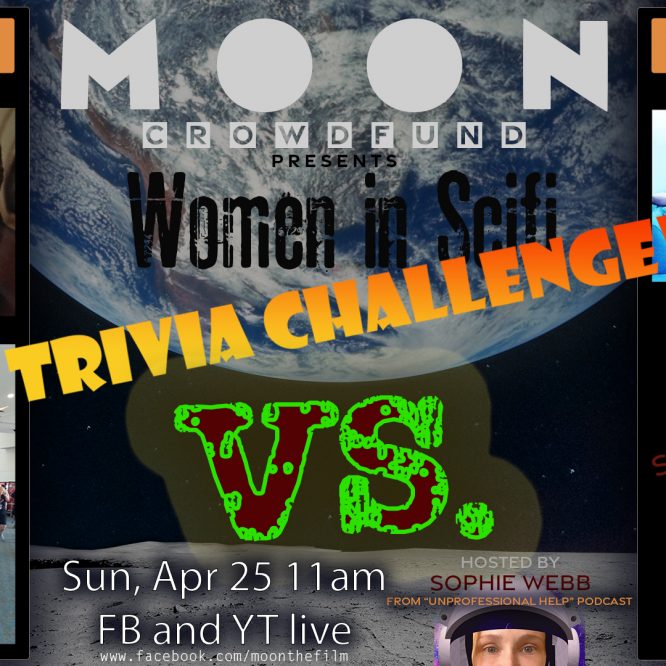 This Oscar Sunday, April 25th – 11 am sharp! on Facebook Live and YouTube Live! Come and Spend time with our Director Toy Lei, Lead Producer Venita Ozols-Graham  and Etheria as we play trivia, discuss bad ass intrepid Women in Sci-Fi and Genre, and open the questions to our audience! Follow MOON on Seed & Spark  Follow MOON on Facebook Follow MOON on Instagram Support our Crowdfunding Campaign for MOON, a film by Director Toy Lei sponsored by Women in Media CAMERAderie: Act 2 Lab Etheria  Film Night is the world’s most respected showcase of horror, science fiction, fantasy, action, thriller, and dark comedy films directed by women for an audience including producers, managers, showrunners, distributors, and genre fans. Etheria puts the women directors who want to make genre films and TV in front of the people who want to hire them. 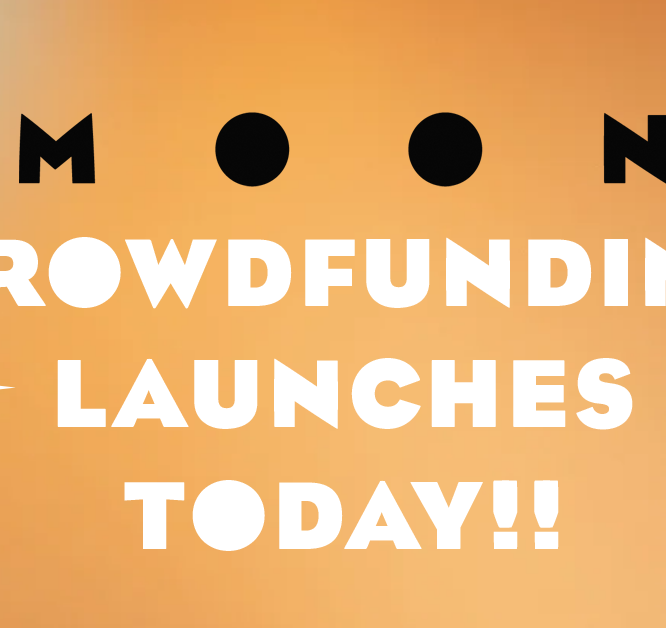 Today is a STELLAR day MOON! We launch our Crowdfunding on Seed and Spark! Make sure you follow us there and of course join our film by supporting with a donation to a ridiculously dynamic production, super talented crew and of course the Intrepid Director Toy Lei. Follow us on Seed and Spark HERE. Don’t miss anyone of our updates and engagement events for MOON. We invite you all to join us on our film journey from production to screen. Don’t miss any of our events by following us on Facebook and Instagram. Follow MOON on Facebook https://www.facebook.com/moonthefilm Follow MOON on Instagram https://www.instagram.com/moonthefilm/ 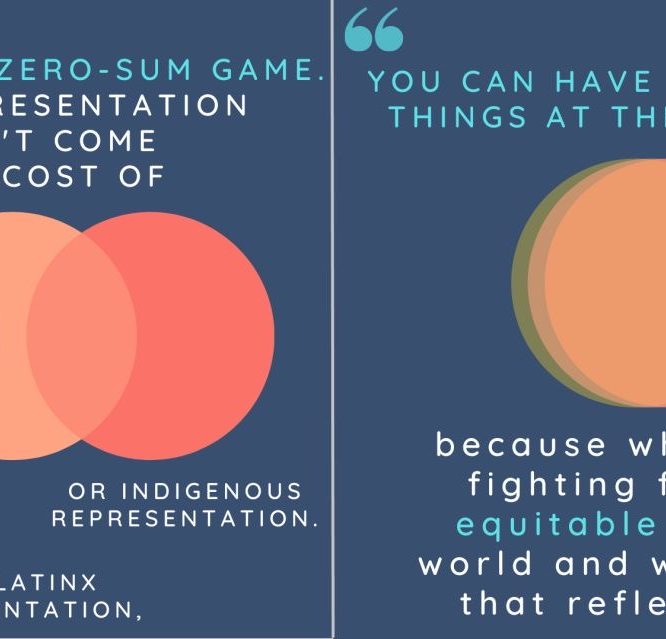 MOON champions inclusivity and representation in entertainment. This visual quote from Lily Zheng beautifully illustrates how we all can uplift each other and also illuminate each other in unity. 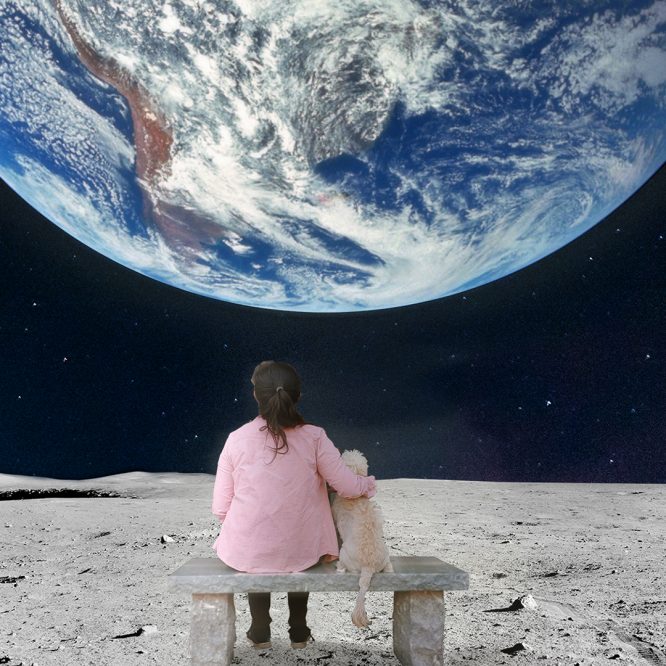 If you’re reading about it – you’re on it! Thanks for stopping by! 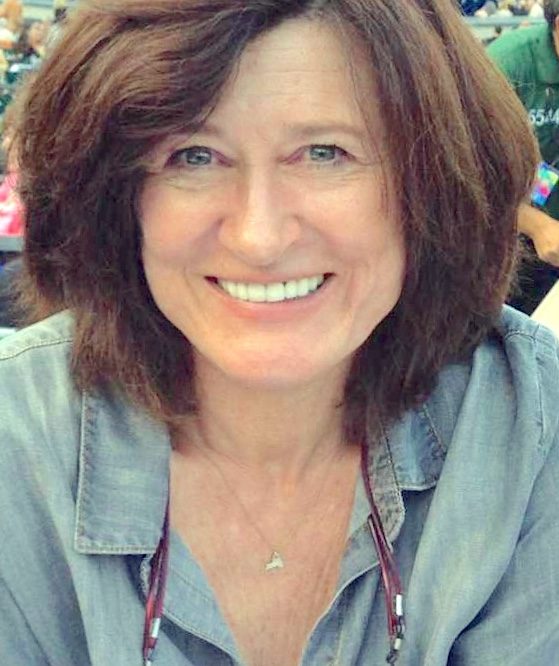 MOON is now well on its way to being made now that Venita Ozols-Graham has signed on to be the Lead Producer of the project. Graham has over thirty years in the movie business having worked on such big productions as Star Trek: Deep Space Nine, Veronica Mars, Xanadu and Oscar Nominee for Best Picture, On Golden Pond. She now has her own production company, Wanderlust Films, and has already racked up over a dozen awards. Her latest film, Who Wants Dessert, can currently be seen in several festivals. 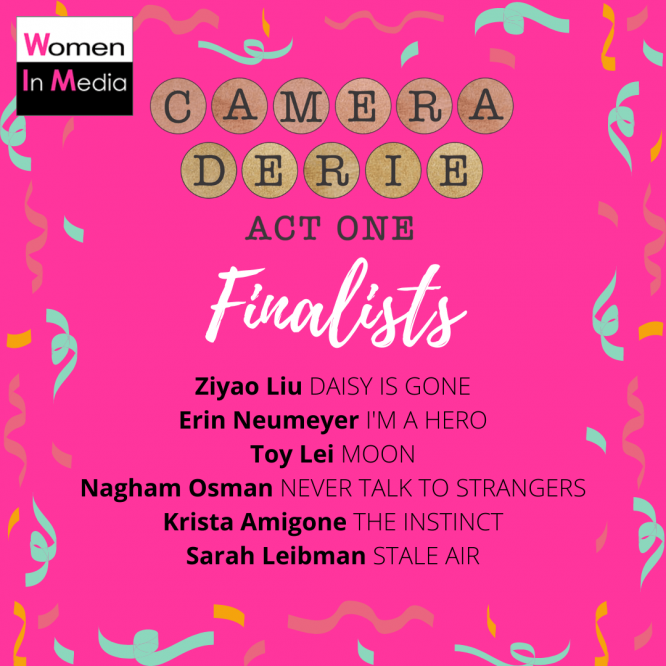 The MOON script written by Toy Lei, has gone on to be a finalist in Women in Media’s CAMERAderie Initiative. Prizes include: Celebrity table reading of your script Mentorship with Emily Carmichael (Writer: Jurassic World: Dominion, Pacific Rim: Uprising) Custom Director’s Chair from Filmcraft Details can be seen here: https://www.womennmedia.com/women-in-medias-cameraderie-act-one/