This film would be nowhere without our supporters and sponsors. Please take a moment to look at who have helped us along our way.

The following businesses did some pretty amazing lifting – big or small – we thank you.

The ARRI Group consists of the business units Camera Systems, Lighting, and Rental, all dedicated to connecting creativity and future technologies for moving images. ARRI is a leading designer and manufacturer of camera and lighting systems as well as system solutions for the film, broadcast, and media industries, with a worldwide distribution and service network.… 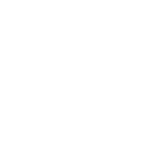 Formerly owned by the CBS Corporation, Television City is a cultural landmark and one of the industry’s most iconic television studios. Since 1952, the lot has been home to many beloved CBS programs, including The Carol Burnett Show, The Ed Sullivan Show, Wheel of Fortune, Family Feud, Good Times, All in the Family and currently The Late Late…

As the world’s largest studio advisory and production services company, The MBS Group services more than 500 sound stages across North America and Europe and supports more than 450 productions a year. 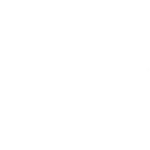 DrivingPlates.com is the worlds leading source for high quality 360° motion environments and stock driving footage from around the globe.

J.L. Fisher is a provider of equipment that is used in television and motion picture production. The company offers boom microphones and bases, dollies, pedestals and heads. It also provides a variety of accessories and tracks. The company develops, manufactures and markets its products. It also provides direct sales and sales through a network of… 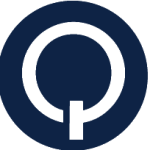 Hollywood is where great stories are told and countless dreams come true.At Quixote, we’re passionate about the art of storytelling. Named after the legendary dreamer, we believe if you can dream it, it can be real. So keep livin’ the dream. Quixote… The Spirit of Hollywood 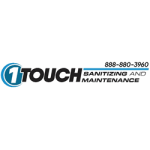 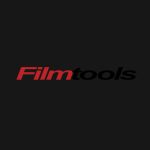 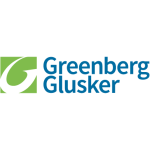 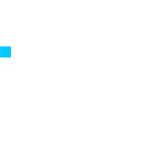 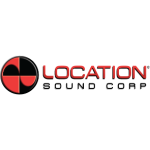 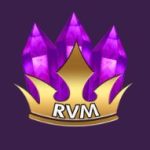 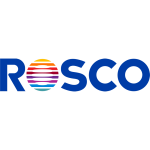 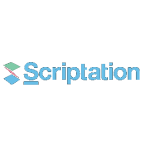 Here is our village. Thank you to EVERY one of you! We appreciate you all!!!